Solar LED lighting products are a new generation of green lighting products, its main components include solar photovoltaic cells (PV technology) and semiconductor lighting sources (LED). Because the LED solar light integrates the solar LED lighting system with the advantages of solar photovoltaic power generation and LED solid-state lighting, it realizes the perfect combination of new generation energy and new light source. However, in the design of solar lighting fixtures, there are many factors involved in the control of the light source, the solar cell system, and the battery charge and discharge. Any problem in any one of the links will cause product defects. 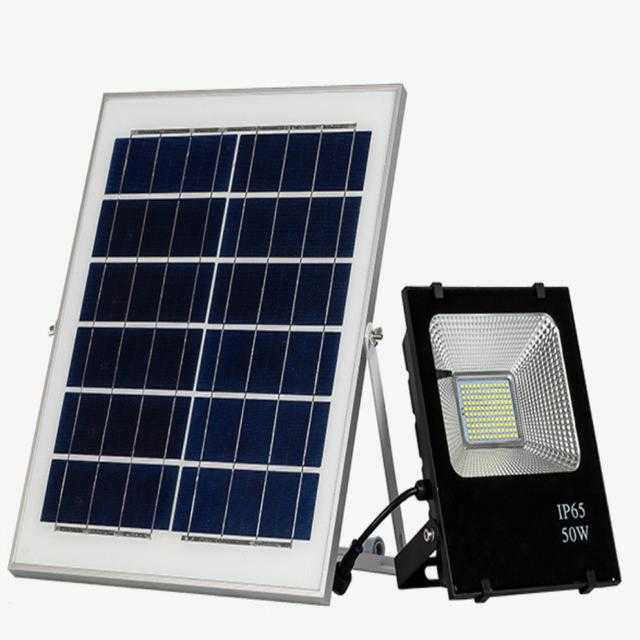 The key to the perfect combination of solar photovoltaic technology with LED lighting is that both are DC, low voltage and can match each other. Therefore, the combination of the two does not need to convert the direct current generated by the solar cell into alternating current, thereby greatly improving the efficiency of the entire lighting system. At the same time, with the help of grid-connected technology or the use of batteries to charge and discharge energy, its advantages are more obvious.

Second, the design should pay attention to the problem: (taking LED lawn light as an example)

1. The characteristics of the LED are close to the regulated diode, the working voltage changes by 0, 1V, and the working current may vary by about 20mA. For safety reasons, the use of series current limiting resistors under normal conditions, the great energy loss is clearly not suitable for solar lawn lights, and the brightness of the LED varies with the operating voltage. It is a good idea to use the booster circuit. You can also use a simple constant current circuit. In short, you must automatically limit the current, otherwise the LED will be damaged.

2. The peak current of general LED is 50~100mA, and the reverse voltage is about 6V. Be careful not to exceed this limit, especially when the solar cell is reversed or the battery is unloaded. When the peak voltage of the booster circuit is too high, it is likely to exceed this limit. LED.

3, LED temperature characteristics are not good, the temperature rises 5 ° C, the luminous flux drops 3%, the use of summer should pay attention.

7. The system should pay attention to the light sensitive detector. The solar light needs the light control switch. Some designers often use the photoresistor to switch the light automatically. In fact, the solar battery itself is an excellent light sensitive detector. It is a light-sensitive switch that has better characteristics than a photoresistor. The application of solar garden lights is not a problem, but for solar lawn lights using only one 1, 2VNi-Cd battery, the solar cell components are composed of four solar cells connected in series, the voltage is low, and the voltage is lower under low light. As a result, no black voltage has fallen below 0, 7V, causing the light control switch to malfunction. In this case, the problem can be solved by adding a transistor directly coupled to the amplification.